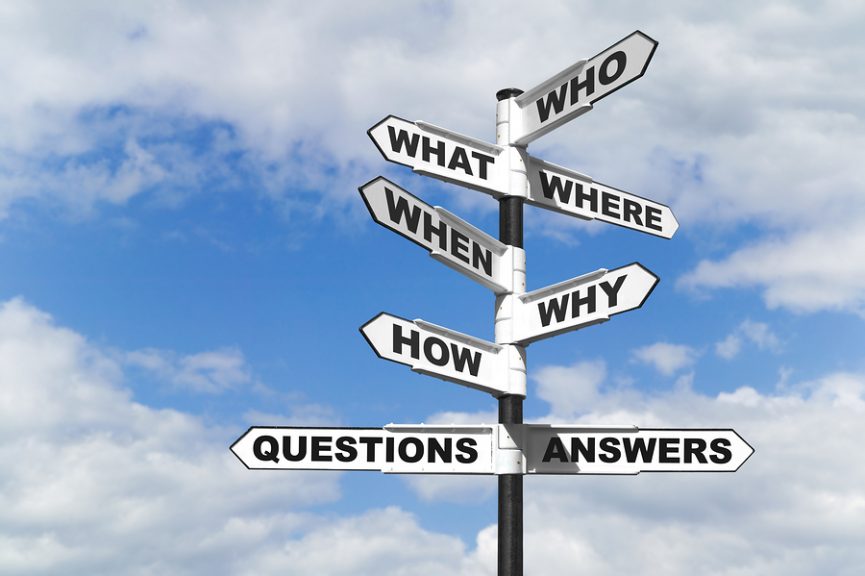 When we’re setting up contractor websites and blogs we often post a lot of “how to” information. We often hear contractors expressing the concern that nobody will want to call them in if they know how to do these things themselves.

Let me explain. There are dedicated DIY people out there who don’t really want other people working on their home.

Those people are going to get that information from somewhere. And they’re probably going to do it themselves. You were never going to get their business for the simple thing you blogged about anyway.

However, these people are also usually smart enough to know when a job is beyond them. The guy or gal who will change his or her own light fixtures isn’t necessarily going to try to tackle his faulty electric wiring.

So when these type of people find a job that’s beyond them, they’re going to remember who gave them the great information about changing their light fixtures. They’re going to trust you more. You obviously know what you’re doing, and you’re secure enough to give valuable information away for free.

You’re obviously a helper, not a taker, and people need to know that before they’re going to trust you with larger issues in their home.

Then there’s the other type of person. This person wouldn’t touch a screwdriver if his or her life depended on it.

They see their home as a big investment and they’re willing to pay the right person to help them take care of that investment. They treat every project like that DIY person treats the big project.

However, they want to know they’re putting their home in the right hands. The fact that you’ll take the time to show them how to fix something is a huge confidence builder for them. It tells them that they’ve come to the right place.

Thus, they’ll pick up the phone and call you. And in both cases your business increases!

There’s also probably a 3rd case. That DIY person who is bad at it and whose spouse eventually gets fed up and calls you;) All of the above benefits still apply.

Never be afraid to share what you know on your website. You can never give away too much information and the more you share, the more your business will grow!