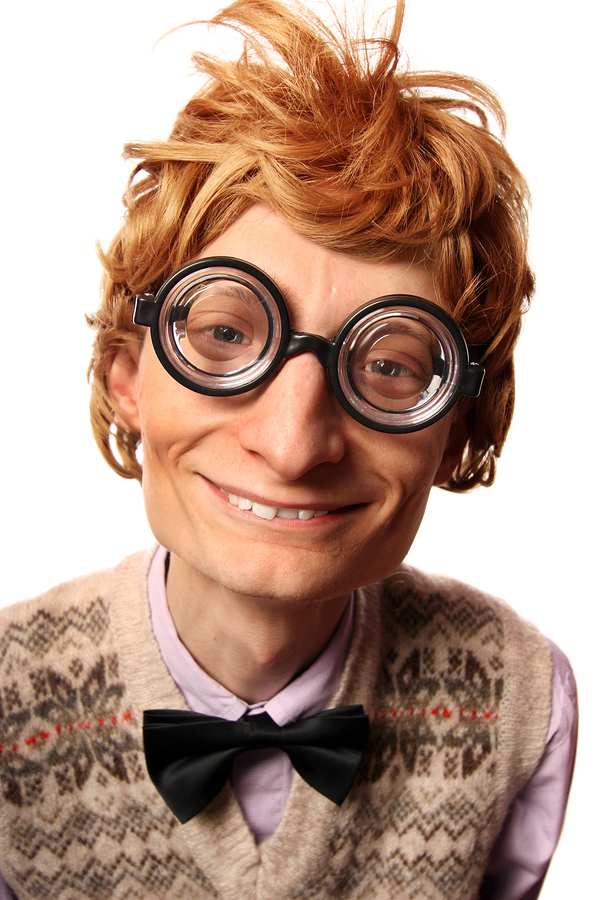 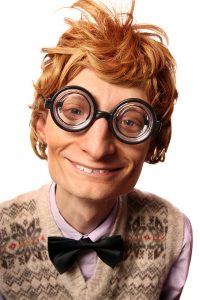 Turns out this step may be more important than ever. JSO Digital ran a post noting that a business owner has very little direct control over which picture appears in the Carousel results.

JSO Digital pulled the information from the Google Products FOrum, where an answer to “how do I change my photograph” was met with the response that images are chosen via an algorithm.

In other words, you don’t. You don’t get to decide.

“Many of the photos are crowdsourced from Google, especially Google employees…Most of the remaining businesses listed in the Carousel’s top 10 display “local photos” rather than shots from Google users. Other sources of photos include Zagat and Panarimo.

The lesson seems to be that businesses who take the time to build good photos of their own are more likely to have those photos associated with their listing on the Carousel. When businesses don’t add photos, they are supplied by Google users. The problem for business owners is that the quality of user submissions varies.”

Don’t just take onephotograph. Take as many photographs as you can get on your Google+ Business listing and add as many as you can to your website without being obnoxious about it. (Make liberal use of your blog for this purpose, since photographs make for great blog content).

You won’t totally reduce your chances of having some crappy user-generated photo show up on your Carousel results, of course, but at least you’ll get the odds in your favor.

Carousel is unlikely to go away. Local University ran a recent heat map click study. As you might expect, Carousel dominated the clicks, taking 48% of them.

In my opinion this means that Google is going to expand Carousel sooner rather than later, so you can’t rest on your laurels even if you’re not a restaurant or a hotel. You’ve got a window of opportunity here to help Google make the right decision about which photographs you should be including.